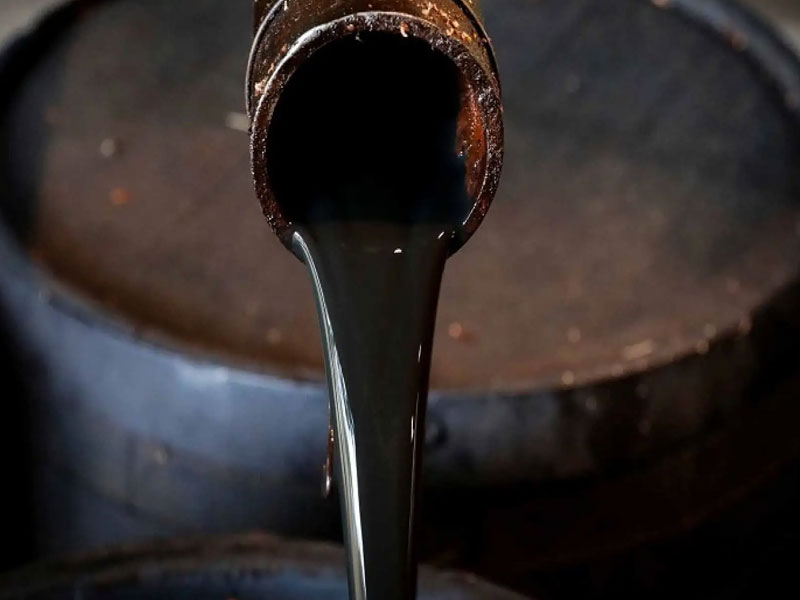 There appears to be no end in sight to the financial and resource haemorrhage in Nigeria’s oil and gas industry, with the country once more losing as much as 6.596 million barrels of oil in its December 2021 production.

At an average of $75 per barrel that crude oil sold last month and an official exchange rate of N415/$1, Nigeria failed to take advantage of high international oil prices for the month, losing a whopping $487.5 million (about N202.3 billion).

Latest figures from the Nigerian National Petroleum Company Limited (NNPC) indicated that the losses were due to a combination of factors, including force majeure declared by a Joint Venture (JV) partner. Other reasons listed by the national oil company included community issues, maintenance work, sabotage, and technical matters, like leakages, pressure build-up, and faulty valves.

But in the month that the company experienced the N202 billion loss, it remitted a meagre N20 billion of its projected N209 billion to the Federation Account. The amount was, however, about 100 per cent higher than the N10.5 billion it contributed in November 2021.
NNPC’s presentation to the Federation Account Allocation Committee (FAAC) indicated that Bonny took the greatest hit, losing 2.712 million barrels in the month due to the force majeure declared on the Nembe Creek Trunk Line (NCTL).

The Urha terminal followed with 1.468 million barrels loss, which curtailed production within the period and hobbled exports. The loss from that particular terminal exceeded the country’s production for the entire month.

Odudu terminal also suffered the same fate due to a decrease in production as a result of maintenance work on the Odudu and Ima terminal.
Furthermore, Forcados shed 456,575 barrels of oil as a result of what NNPC described as community issues, which delayed reinstatement of the facility.

Besides, Yoho dropped 420,000 barrels during the month under review, owing to a faulty valve; Ajapa lost 30,000 barrels due to shut down, while Aje terminal curtailed production within the period to the tune of 62,000 barrels.

Last week, the Nigerian Upstream Petroleum Regulatory Commission (NUPRC) lamented that with the Organisation of Petroleum Exporting Countries (OPEC) production quota of 1.683 million BPD in January and 1.701 million BPD in February, Nigeria was only able to pump 1.396 million BPD currently.

In all, it stated that this was leading to a loss of at least 115,926 million BPD on a daily basis, put at roughly $300 million monthly.
“We are losing about 115, 926 barrels per day, so that literally translates to roughly $300 million and that’s a huge loss to a nation that actually requires these funds,” the commission’s Chief Executive, Mr Gbenga Komolafe, stated.

Komolafe attributed the underperformance to mostly oil theft, sabotage, vandalism, and technical issues, including ruptures associated with the assets.

In its Monthly Oil Market Report (MOMR) for December, OPEC stated that given a comparison of that month with the previous month of November, a daily underperformance figure of 78,000 barrels per day was recorded by the country in December.

Cumulatively, THISDAY analysis showed that Nigeria lost as much as 2.418 million barrels of crude due to under-production in that month.
The month also saw Nigeria slump lower than other previous production performances, compared to, for instance, October, when 1.228 barrels were pumped per day, and November when 1.275 million barrels were produced per day.

Given a conservative estimate, the inability of Nigeria to pump more oil in that month might have cost the country approximately $205.5 million for the entire month.

Last week, NNPC requested a total of N3 trillion from the federal government to fund fuel subsidies in 2022 after the current administration suspended its earlier plan to end the policy.

In a period of 10 years, Adio stated, an analysis of losses to oil theft by NEITI revealed an enormous to $41.9 billion, about $4.1 billion per year. He argued that aside from its economic implications, the losses also had security ramifications.