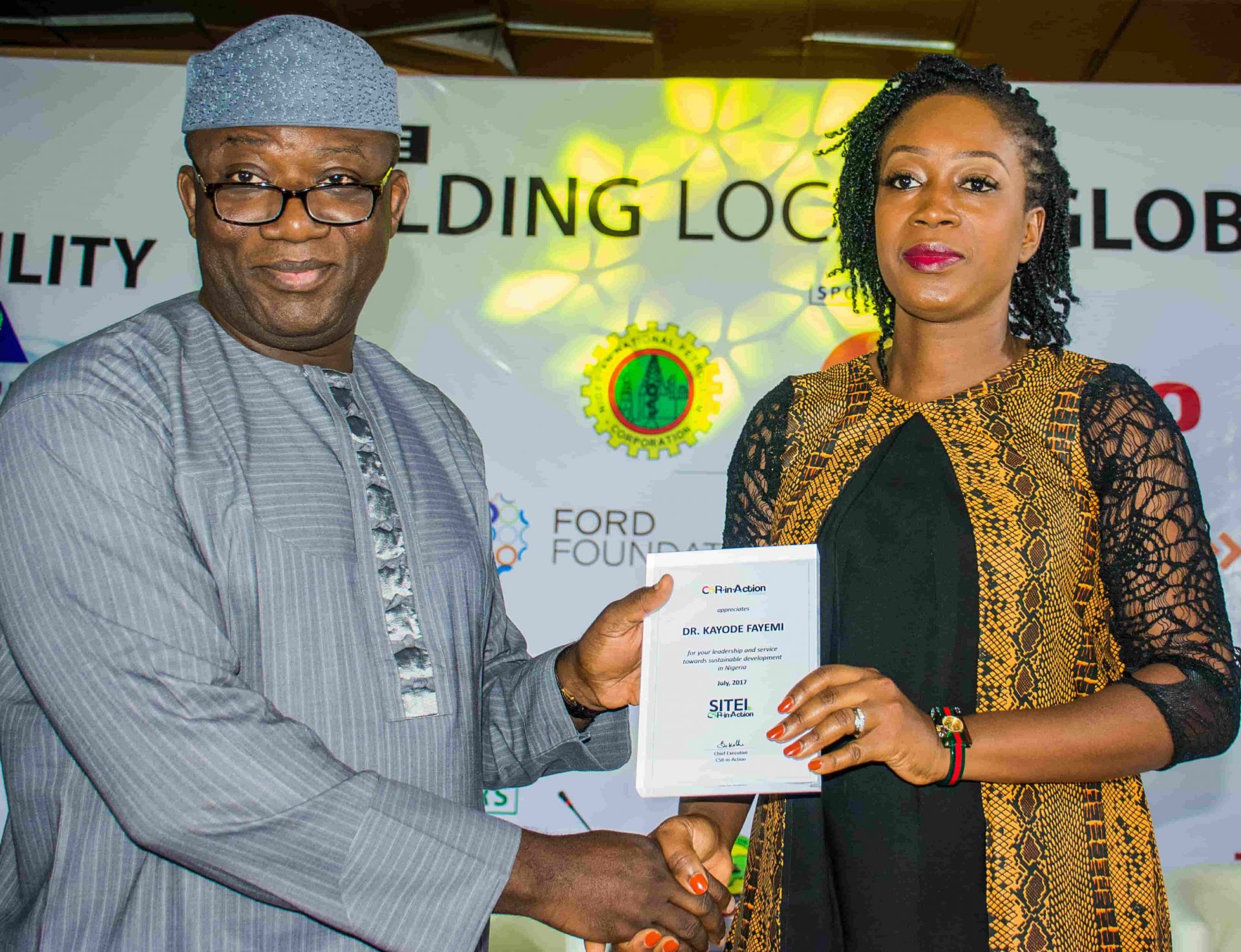 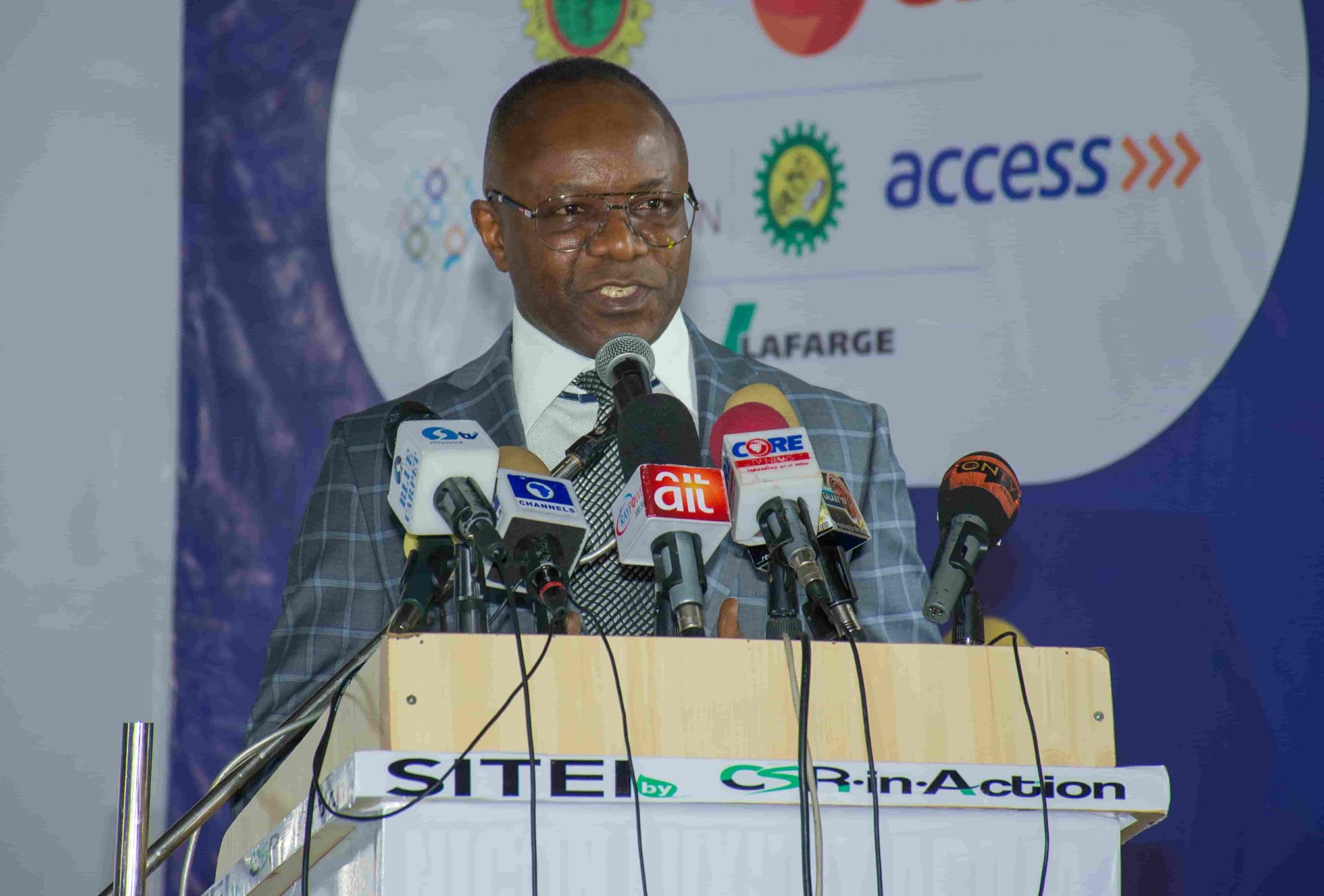 The Sustainability in the Extractive Industries Conference was birthed in conjunction with the Deputy High Commission of Canada in October 2012, in Lagos. It is an annual workshop, established and organised by CSR-in-Action, to bring together key stakeholders to discuss critical issues in the industries and stimulate meaningful exchange of ideas and best practices among key stakeholder groups and industry experts.

Annually, the conference is organised in partnership with key stakeholders in the industries, some of which include, The Nigeria Extractive Industries Transparency Initiative (NEITI), Federal Ministry of Mines and Steel Development (FMMSD), and Nigerian National Petroleum Corporation (NNPC).

Year on year, SITEI has gotten bigger and richer with the support of notable partners like NEITI, FMPR, FMMSD, NNPC, Ford Foundation, the Deputy High Commission of Canada, PwC, Shell, Chevron, NCDMB, Access Bank, Lafarge Africa, and a host of others.

From inception, SITEI has achieved the following:

Together, Canadian investors and Nigerian actors can make the CSR strategies in the extractive industries work to the benefit of Nigerian citizens. But it does require a demonstrated commitment from everyone.

The SITEI Conference is a well-organised event. Very similar to a national conference.