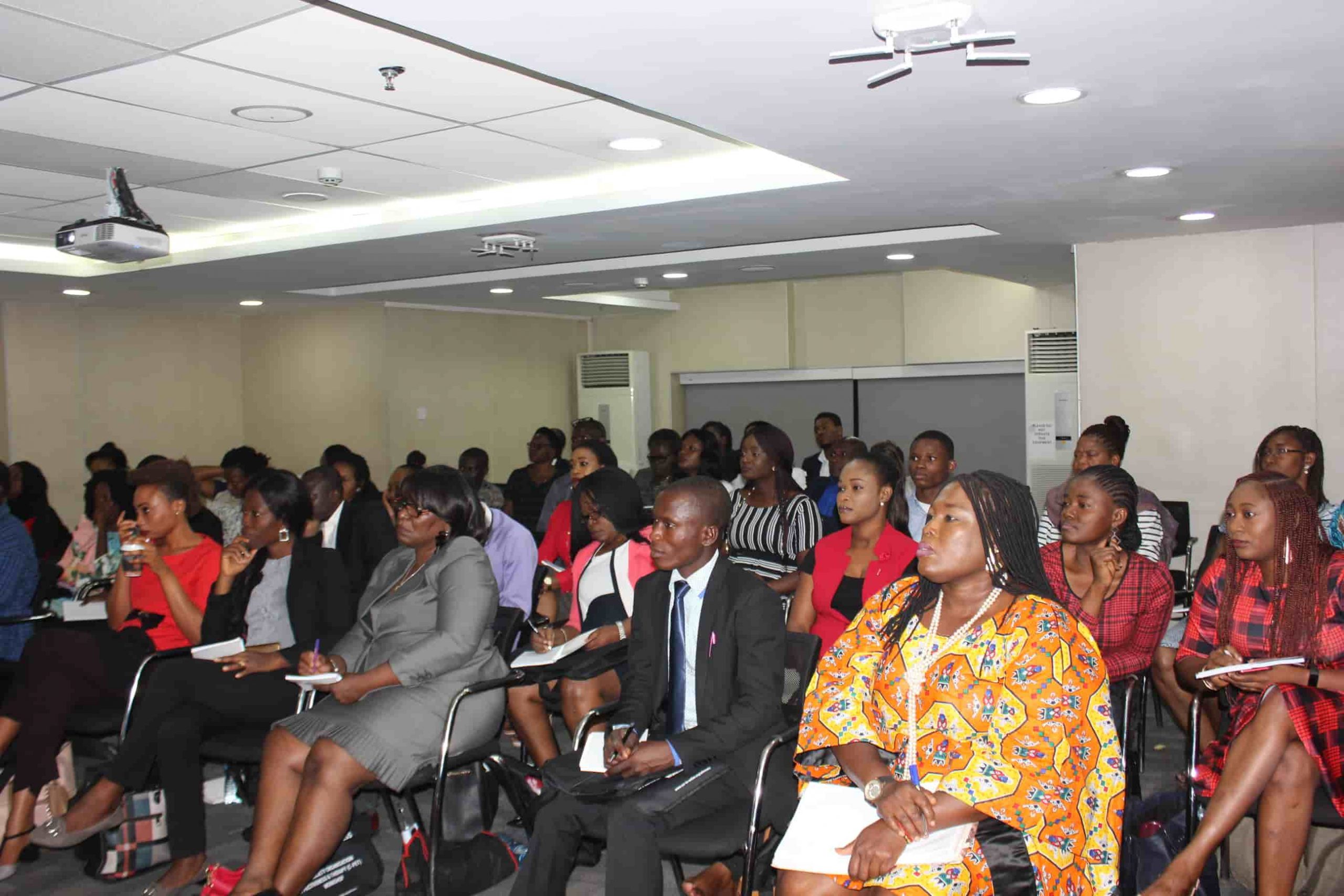 Throughout history, the central role of women in society has ensured the stability, progress and long-term development of nations. Women’s contribution to society’s transition at different eras in history is incontestable. In Nigeria, our history captures the timeless and tireless role women have played in bringing about social change. From the Aba women’s riot in 1929 calling for the revolt against unjust taxation policies by the colonial administrators to the fight for independence from colonial rule spearheaded by women such as Funmilayo Ransome-Kuti, Margaret Ekpo and Hajia Gambo Sawaba who fought alongside the men for Nigeria’s emancipation and self-determination to the more recent advocate of the Bring Back our Girls movement, Dr Oby Ezekwisili whose indefatigable activism has led to the release of approximately 107 girls out of a whopping 276 girls captured by Boko Haram terrorist in North-Eastern Nigeria, women have continued to remain a powerful force for change. However, compared to their male counterpart and the total number of women in the country, only a fraction are actively involved in nation-building. This can be loosely ascribed to the gender stereotype roles assigned to women as only relevant in the domestic front and for less critical roles even in the workplace or in government. It should be acknowledged that there has been an increasing consciousness in women participation in the different sectors of society, however, a lot still needs to be done to narrow the broad gap existing between women and their male counterparts in the social stratosphere. It is on this basis that we navigated the focus of the 10th C-PET training on empowering CSOs with knowledge on ‘mobilising women for change’ which aptly addresses the issue.

The 10th C-PET training featured a total of 45 participants from different parts of the country. The first session was titled:  Understanding change, the concept of change while the second session was titled: Mobilising women for change. The facilitator, globally renowned human rights activist, Dr Josephine Okei Odumakin who was specifically selected to handle this workshop due to her track record in advocating against the trampled rights of citizens creatively delved into the various topics under each session by first ensuring that participants understand the concept of and need for change as well as women’s role in catalysing the process.

Material for Mobilising Women for Change